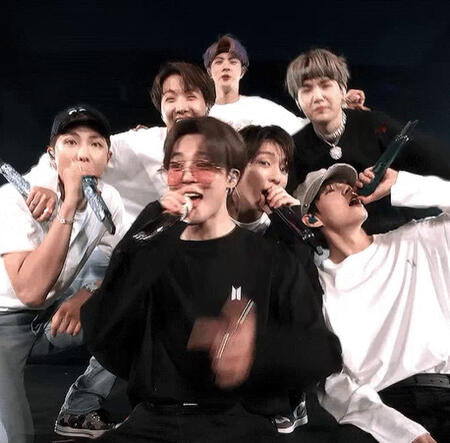 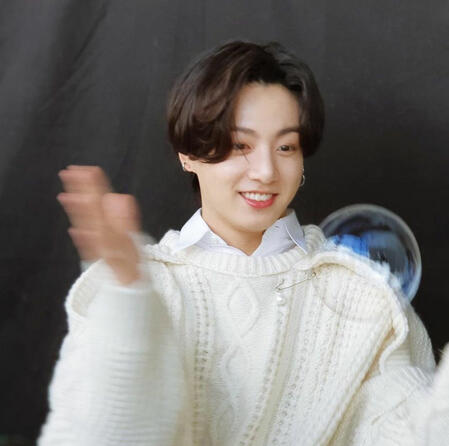 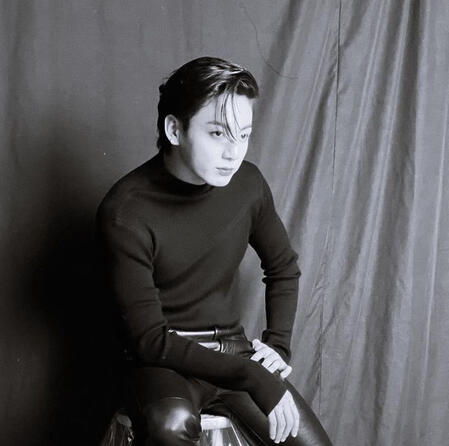 i am a mere purple orb..

ult: bts
(since april, 2017)
bias: jungkook
ships: anyone in bts so,,
bts poly basically
but i am particularly fond of all kook ships, especially taekook ! also namjin, sope, jihope
that’s pretty much it 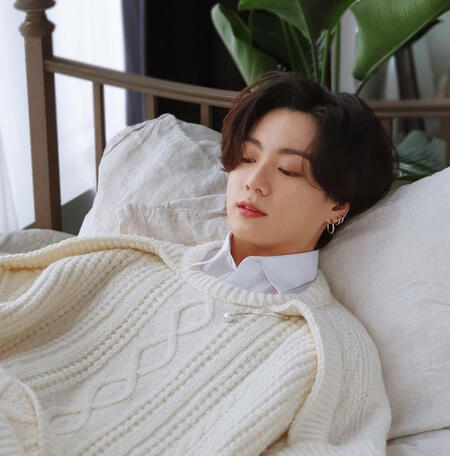 i shitpost a lot, so i'm sorry if you follow me expecting "good" content, because you're not going to get it
i also rt a lot of things...
(i also rant sometimes, trying to cut back on it though !!
if that annoys you, don't follow !!)

although i mainly only tweet about bts, i may very rarely talk about twice (probably only mina, sana, tzuyu or chaeyoung)

i tweet about all the members of bts, and yes i sometimes complain about how annoying bighit is. no i am not a manager or solo stan. if you think that just block me, thank you

( i shouldn't even have to say this but if you're racist, lgbtq+phobic etc., fuck off !! )

• you're under 18 (unless you're an already existing mutual)
• you're a bts anti / solo stan who doesn't like other members / fake ot7 who doesn't like individual members being appreciated
• you hate on members for ships
• you stan artists that are problematic and unapologetic about their actions
• you can't be understanding when people are hurt by an idol's actions that is offending to their culture/religion/identity etc.
• you use such situations as fanwars e.g. "but x and y did this.." get out
• you engage with antis on the tl constantly
• a company stan 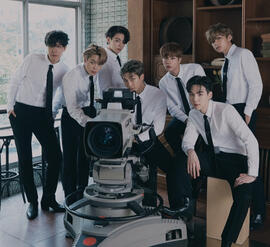 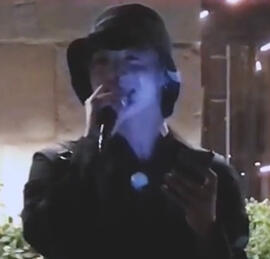 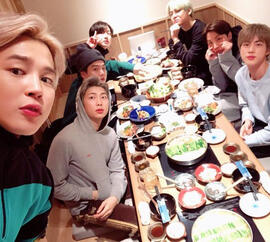 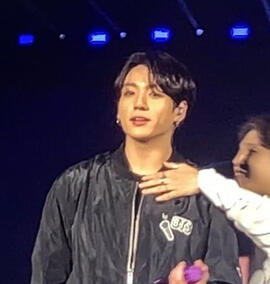 if i’m interacting with any problematic person(s), whether it’s a celeb or any other account/individual, please let me know

my account is a safe space, and i have no intention to harm or offend anyone. if i do please do dm me

i wish you all a good day,

you’re doing well, and i sincerely wish you happiness